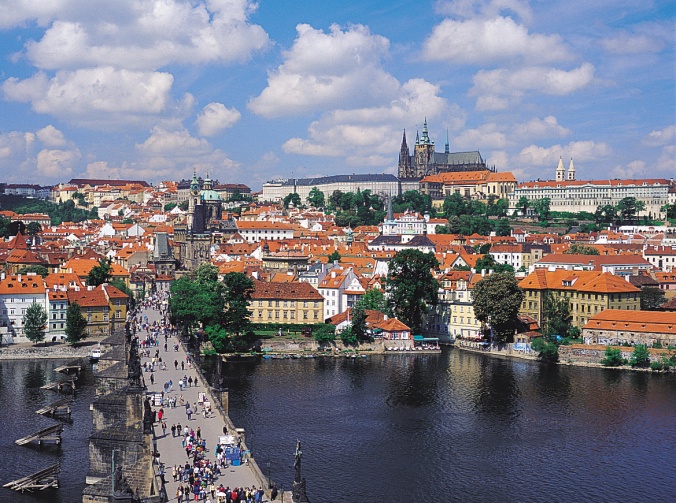 Old Town Prague where it all began … (via Wikimedia Commons)

We’ve all had those life-changing discoveries, those moments where we find things we could never imagine living without. Mine came with an obscure, underground small-press genre called bizarro fiction.

In the summer of ’06, I visited Prague with my mother. My reading and writing at the time revolved around fantasy with bits of literary fiction thrown in. But as we explored the art and history of the city, I discovered Surrealism. I was obsessed. These artists and writers became my superheroes. It altered my writing forever. But still, it wasn’t exactly right. So I started my own one-man literary movement. 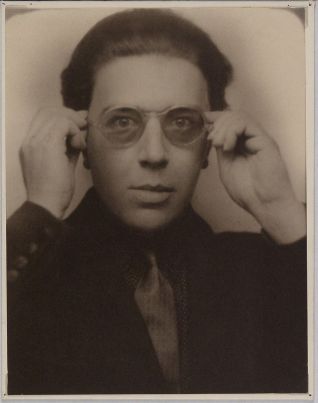 André Breton, author of “The Surrealist Manifesto” and co-founder of Surrealism (via Wikimedia Commons)

I thought I was real clever. I had invented a genre so unique, so out there, I was sure to be the next André Breton. I called it “bizarre fiction” or “qaqa” (a rather vain allusion to Dada).

It was a modern take on Surrealism with my own flavors thrown in. As if Salvador Dali, William S. Burroughs, and Franz Kafka had a rave in Wonderland—not for the sake of bizarreness, but as a way to tell stories that couldn’t otherwise be told.

On my return to Twitter, I discovered my brilliant brainchild was not as original as I thought. I saw mentions of “bizarro fiction” and after some research, discovered it was exactly what I was looking for. I was both excited and dismayed.

While my pride took a hit that I had not invented something new, I was elated to find a plethora of novels that were exactly what I dreamt about. Besides, it spared me the effort of creating my own genre, a monumental task to say the least. 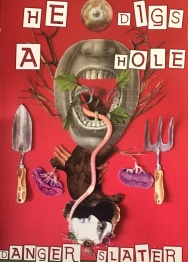 The first bizarro novel I read was He Digs A Hole by Danger Slater. It was everything I ever wanted in a book and remains one of my favorite bizarro novels to date. The Surrealists—and later Burroughs—had teased me. Now I had it.

For years, I censored my writing to be more “mainstream,” afraid of “weirding out” publishers. Now, I had free reign to tell the stories I wanted to tell in the way I desired.

Bizarro fiction has liberated me in both writing and reading. Through Twitter, I have socialized with the minds behind it. I’ve sent off my work to several bizarro publishers. And last January, I attended BizarroCon in Portland, putting names to faces. While I’ll never be the André Breton of the genre, I can still strive to be its Dali.

If you haven’t read bizarro fiction yet, you’re missing out on how far the imagination can go.

6 thoughts on “How I Discovered Bizarro Fiction”